***My apologies for any inconvenience '

What is the CNHC ?

CNHC were set up by the government to protect the public. They do this by providing an independent UK register of complementary healthcare practitioners. Protection of the public is our sole purpose.

They set the standards that practitioners need to meet to get onto and then stay on the register. All CNHC registrants have agreed to be bound by the highest standards of conduct and have registered voluntarily. All of them are professionally trained and fully insured to practise.

Complementary therapies, cannot claim to cure, but works by encouraging the body to heal itself. The following are just some of the health conditions that may respond well to a therapy: 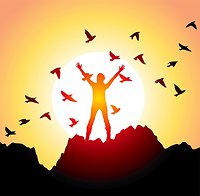 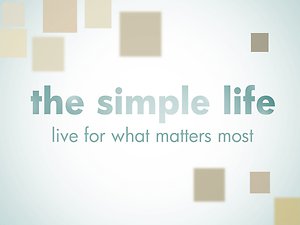 Discover the peace and divine consciousness that meditation brings.

Tense and Relax to Remove All Stress

Breathing techniques enabling you to open to consciousness and self realisation.

Meditation is best done early in the morning, in the evening or before going to sleep, but any time is better than none at all. Once a day, twice is better.

Emotional freedom technique (EFT) is an alternative treatment for physical pain and emotional distress. It's also referred to as tapping or psychological acupressure. People who use this technique believe tapping the body can create a balance in your energy system and treat pain.

EFT works by tapping on acupressure meridians to release blockages. When these blockages are released, the problem feeling can be released and move through the body. The process starts with a beginning statement of what the problem feeling is and includes a complete acceptance and acknowledgement of the problem. Once that fear is gone, the therapist will guide the client to feel into other fears that will then come up from different aspects of the same situation or emotional state.

Reiki makes me feel like I'm being bathed in warm sunshine'

Touch makes babies grow, cats purr and people smile. But it can also heal illnesses and bring balance and happiness into your life. Reiki is the name given a deeply relaxing, health promoting system of hands-on energy healing. From being virtually unknown a few years ago, reiki is fast becoming one of the most recognised and popular forms of complementary therapy.

What is Reiki?
Reiki healing is based upon the flow of 'ki' around the body. Also known as 'chi' or 'qi' in Chinese ad 'prana' in Hindu, ki is the energy of life itself. Reiki clears away any blockages in the flow of ki that lead to illness and stress. A holistic form of healing reiki treats the physical body and the mind togetehr, strengthening the body's own healing ability. 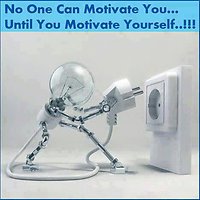 Access Bars® can feel like hitting the delete button on your computer’s cluttered hard drive – only this time, you’re creating space in your brain. Things like negative thought patterns, or that endless mental chatter keeping you awake at night, can be released and make space for the calm you’ve been seeking. 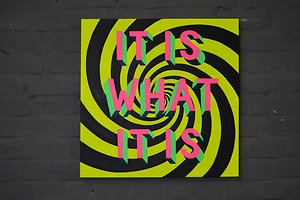 A reflex is a point on the body which, when stimulated by a reflexologist, will have an effect on another part of the body. The classic one is the knee jerk reflex. If you tap the knee, the reflex action is the spasm of the thigh muscles which makes the knee jerk. 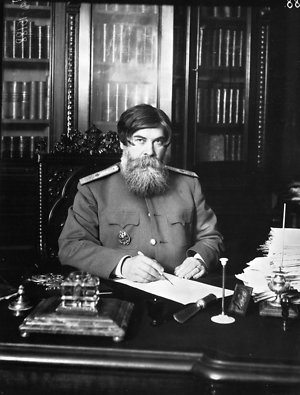 Vladimir Bekhterev was best known for noting the role of the hippocampus in memory, his study of reflexes, and Bekhterev Disease (Ankylosing spondylitis).
Moreover, he is known for his competition with Ivan Pavlov regarding the study of conditioned reflexes.. 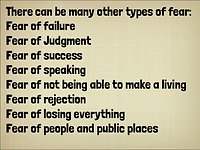 When we think how the alimentary canal has to deal with some of the food we eat, which is often in excess to our needs, we can see why there is such a great prevalence of diseases of the gastrointestinal tract and bowels. These disorders often manifest themselves in stressful situations, when eating too quickly, or when angry. Reflexology achieves the necessary relaxation that aids and influences the course of digestion. 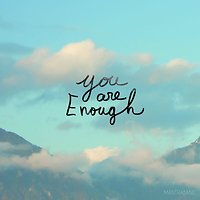 Lymphoedema is a long-term condition that causes the tissues within the body to swell as the body lymph is not drained properly. Whilst it can occur throughout the body, it is most common in the arms and legs. This swelling is a result of excess fluid in the tissues which is not drained due to the Lymphatic System being damaged, defective or blocked. This network of glands and channels is responsible for not only fighting infections, but also removing excess fluid.

If you have never experienced complementary therapy before, you may be a little nervous prior to attending your first appointment. I will soon put you at your ease and will give you the opportunity to ask any questions that you may have.
You will never be asked to undress. The only clothing to be removed is socks or tights and your shoes. It is best to wear loose comfortable clothing so that you feel relaxed. 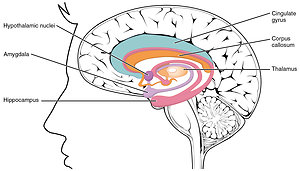 The physical, mental and emotional benefits of reflexology make it particularly helpful for all stress-related conditions, even when there is no clinical evidence of disease. By inducing a state of relaxation, tension is eased, circulation improved and toxins released and eliminated from the body. And as the body’s energies flow there is a renewed sense of health and well being on all levels. Reflexology can benefit, and be enjoyed by, everyone. Massage for People living with Cancer

Many scientific studies have shown that oncology massage is effective in reducing symptoms such as stress, pain, anxiety, depression, nausea and fatigue in people who have had chemotherapy or surgery for cancer. Massage may be available in some hospitals and palliative care units.

Patricia's training is equally valid and will be equally beneficial whether in a home or in a clinic, community or NHS setting.

Cancellation Policy
Please allow yourself at least 24 hours notice to cancel or change your appointment. 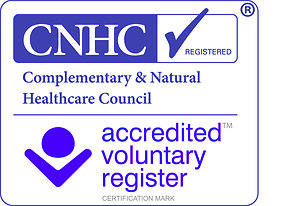 To teach people the important message that we are the only one that can take care of ourself, how to check in on ourself and be our own daily doctor. Treating imbalances naturally using the body’s own guidance system, we can uncover the root cause why illness and disease starts the cycle. Healing happens from the inside out. Once you get to the root cause and find the core pieces why the imbalance is there in the first place, and you give the body what it needs to fix it, it will heal. She will show you the tools to do this.